Do indoor cats get depressed?

Although cats have the reputation of being rather aloof and preferring their own company they do actually have social needs. If they are on their own as an indoor cat with no access to the outside world this need must be met by their owner. In fact an indoor cat is completely reliant on their owner for all of their needs - food ,water, toileting provision, company, entertainment and mental stimulation.

If two cats live together indoors they will give each other companionship, allowing them to snuggle up together, mutually groom and play. Two cats are best introduced right at the start if not already from the same litter as a cat that is already stressed might not cope well when another cat is introduced to its home and there is no escape from the four walls. If taking on kittens, same sex cats will be far easier or there could well be a risk of mating as they start to mature!

In the United States, indoor cats are pretty much the norm due to the risk of potential outdoor predators in the form of wildlife and busy roads. In the UK, however, our cats tend to have access to the outside often through a cat flap so they have the opportunity to come and go as they please.

Common reasons for keeping a cat indoors in the UK are due to owners living in a flat or again near a busy road. Of course if you also own an expensive breed or you are a pure bred cat breeder you will not want your cat to have access to the outdoors. Indoor cats can often live longer than those that also go outside as they don't have the challenges of other animals, road traffic or contagious disease.

There are some breeds of cat that are less common than the average moggy and may well be more suited to the indoor lifestyle. One in particular is the Sphinx cat as it is completely bald so will either get sun burn or will be too cold in a northern winter climate. The Ragdoll is another breed that has plenty of fur but is a cat with such a laid back attitude to life it may well be quite satisfied with the indoors as the craving for adventure and to hunt is just not such a trait as in other cats.

A cat that is lonely, depressed or anxious may well develop unwanted traits such as scent marking in the house, toileting anywhere it feels but its litter box , over grooming, scratching furniture, doors, carpets and even perhaps going off its food or developing stress induced cystitis. The cat may well become very clingy following the owner around the house. Cats tend not to like closed doors in the house as they are territorial creatures and if an indoor cat in particular it will want access to the whole house as its territory.

Whether a cat can live entirely indoors needs to be done on an individual basis and whether the owner is able to provide an outlet for the cat to be able to express natural behaviours. Of course these behaviours will more likely be met if it is able to go outside as it will be able to establish a territory, climb, explore, stalk, hunt, chew on blades of grass etc. More effort on the part of the owner will be needed to create these sort of scenarios in the home to keep the cat happy and occupied. All animals thrive on routine and a cat is no different. This routine is even more important for indoor cats who should be fed the same times each day in the same place. The litter box should be cleaned out regularly ( ideally whenever used).

No matter what the age of the cat, toys and play opportunities are vital. Scratching posts in the home, interactive games like a laser pointer on the wall, cat nip toys, paper and foil balls, ribbon, feathers on a 'fishing line wand' cat trees with different levels all help to stimulate an indoor cat. If a cat can gain an advantage point somewhere up high so they can survey the scene or just sleep undisturbed on high secure shelving this will be welcomed. Window sills in the sun, or being able to get on the top of a safe free standing cupboard will help to satisfy this need. Some owners also go that extra mile and grow cat nip or grass in trays in the house to meet that chewing need.

If your cat does not mind being put in a cat harness and is not scared it can also be taken for a walk around the garden to experience the outside world. Thoughts on this are divided, however, as you are giving it the taste of freedom and then it is taken away again when brought back inside. If introducing a harness let the cat wear it safely around in the house for extended periods of time first so they can get used to it. If space allows perhaps an outside run with shelves, branches for perches and hiding places like large cardboard boxes may be an option. The size of a large chicken coop is a good start.

Cats that go outside are more likely to keep themselves fit due to the exercise they get so indoor cats will need interaction from their owners in the term of play to encourage exercise and keep them a healthy weight. An overweight indoor cat will be very challenging to slim down.

Finally, it is also worth mentioning that a cat that has FELV (Feline Leukaemia Virus) or FIV (Feline Immunodeficiency Virus) will need to be kept indoors out of responsibility by the owner of not risking the spread of the disease to other cats through cats fighting. These FELV/FIV positive cats will also have compromised immune systems and so could risk picking up disease and infection much more easily themselves if going outside along with passing on FELV and FIV to cats that are not up to date with vaccination. 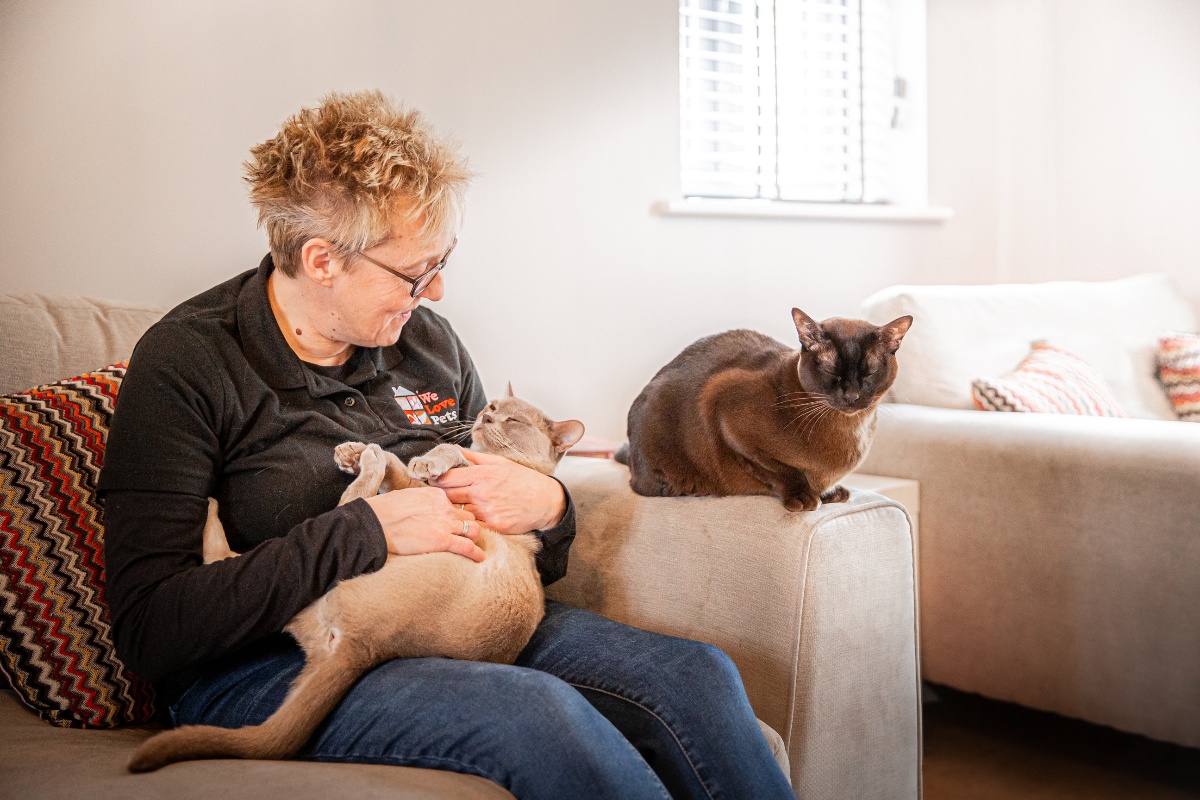 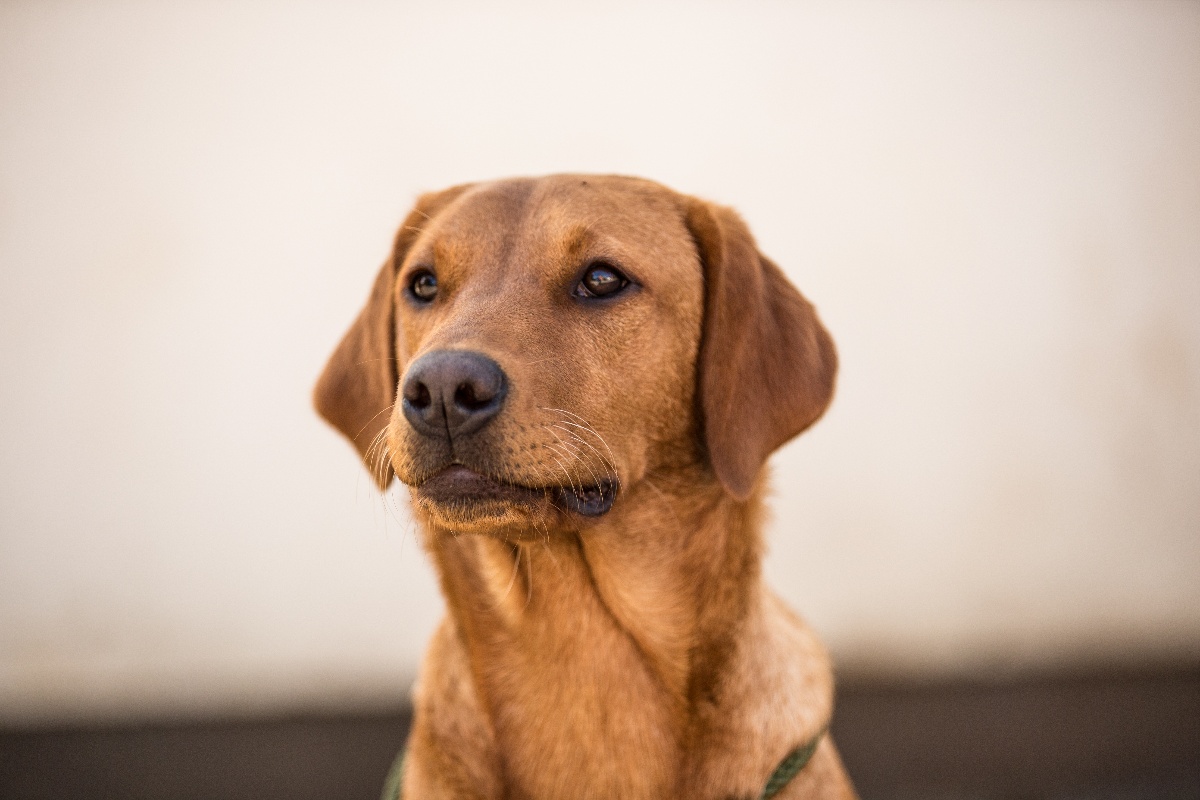 Are You Concerned About Alabama Rot?