Neutering your male or spaying your female dog will go a long way to help with their health, happiness and make them easier to manage as part of the family in a home environment. You won't have hormones to contend with which can heavily influence a dog’s behaviour and the dog is able to approach life more calmly.

This procedure does not change your dog’s personality (which can be a commonly held myth and used by some people as a reason not to spay/neuter) and it may actually change their character for the better.

What is the difference between personality and character?

A simplified definition is that personality is an inborn trait. For example, like ourselves, dogs can be born either introverts or extroverts and this won't change with neutering.

Character comes from a learned behaviour which is developed from and during relationships or lack of them. For example, dogs that have come from puppy farms may have missed the critical socialisation period where they would have been able to mix with other puppies and people and so their character will have developed around the lack of this experience.

How neutering changes behaviour in a dog

Neutering a male dog will remove undesirable sexual and dominant behaviours and unless you are planning to breed from your male dog, having them neutered is the responsible choice. Even if your dog is usually very good natured and tolerant of other dogs, when they are affected by the breeding urge, every other dog is potential competition which causes certain behaviours.

Behaviours that will be controlled certainly in male dogs by neutering are:

· The marking of territories and other territorial urges

· Roaming in search of a mate

Let’s look at each of these in turn.

Both neutered and unneutered male dogs may have a tendency to hump if this is what they enjoy doing! Humping may have become bit of a habit and turned into a 'fix' and so now he just enjoys the feeling it gives him. A range of issues can lead to sexual behaviour and not all relate to hormone driven urges. Humping may be due to the dog spending a lot of time on its own with no stimulation and sheer boredom, so he just entertains himself. He may do it as a stress reaction or out of pure excitement. If it is testosterone-driven, then neutering should stop it. Females tend not to display this behaviour.

Neutering will help to reduce territorial urge to defend home and family from other dogs and people. However, some breeds are natural guard dogs such as Alsatians and Rottweilers. Territorial scent marking will drop after neutering, but even neutered male dogs have a higher tendency to scent mark than females.

Roaming in search of a mate

Neutering removes the urge to roam in approximately 90% of male dogs as they are not out following the scent of a bitch in heat. The risk of your dog getting out of the garden or running off on dog walks after a female is an added worry and if they do manage to break free, they could end up on a public road or on land with livestock causing all sorts of problems or possible injury.

When a female dog is in season, she will be more keen to find a partner and so may try to escape from home. Bitches in season should not be walked off lead in public places for this reason.

A dog that is territorial over resources such as food, toys or their owners may have found out that if they act aggressively, they get their own way and are not challenged. By removing the desire to mate the main trigger for aggressive sexuality or dominant behaviour is taken away. Aggressive behaviour towards other male dogs may be stopped in around 75% of cases once neutered. Training and correct handling will of course also be required.

If the dog is not neutered until later in adulthood, their behaviour might have become an ingrained habit rather than just being a hormonal cause.

When a bitch is in season, she may have a lower tolerance threshold towards other female dogs. Entire females do tend to be less aggressive in each other’s company than entire males, but they won't be so tolerant of another entire female on their patch.

There is no good reason for keeping bitches entire if you do not wish to breed from them and there are no underlying health problems preventing surgery. As well as preventing unwanted litters, spaying will level out their hormone levels and reduce problems that can arise when in season.

If an entire male dog is sensitive, highly strung or anxious about things, neutering may help to calm them down and reduce their anxiety which is linked to hormone levels. This will not help with dogs where their anxiety is due to their routine and lifestyle not being suitable for their age and breed.

If your dog feels responsible for the care and protection of their human family this can generate anxiety and related behavioural issues. 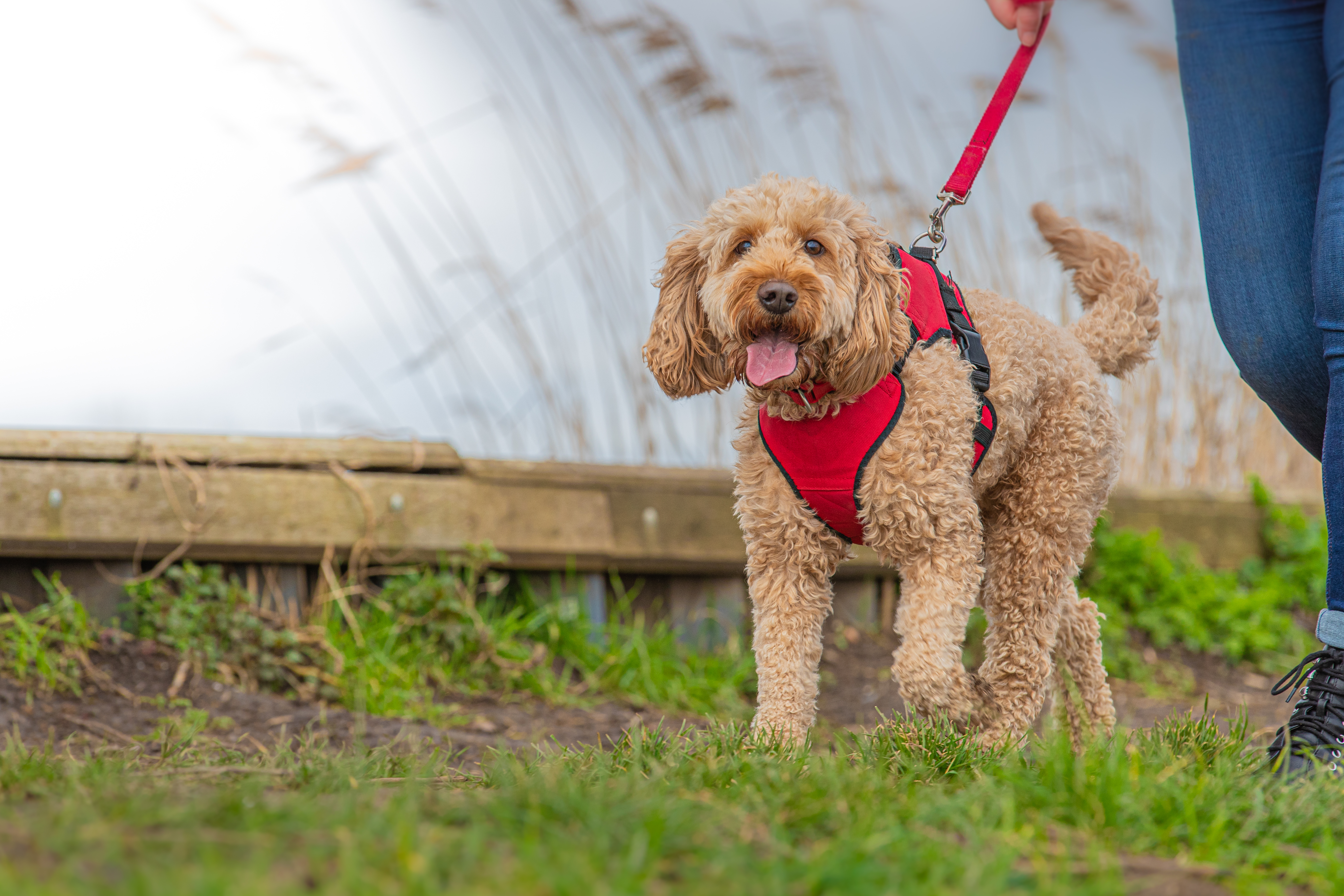 Pup Talk: Why we say no to pack walks 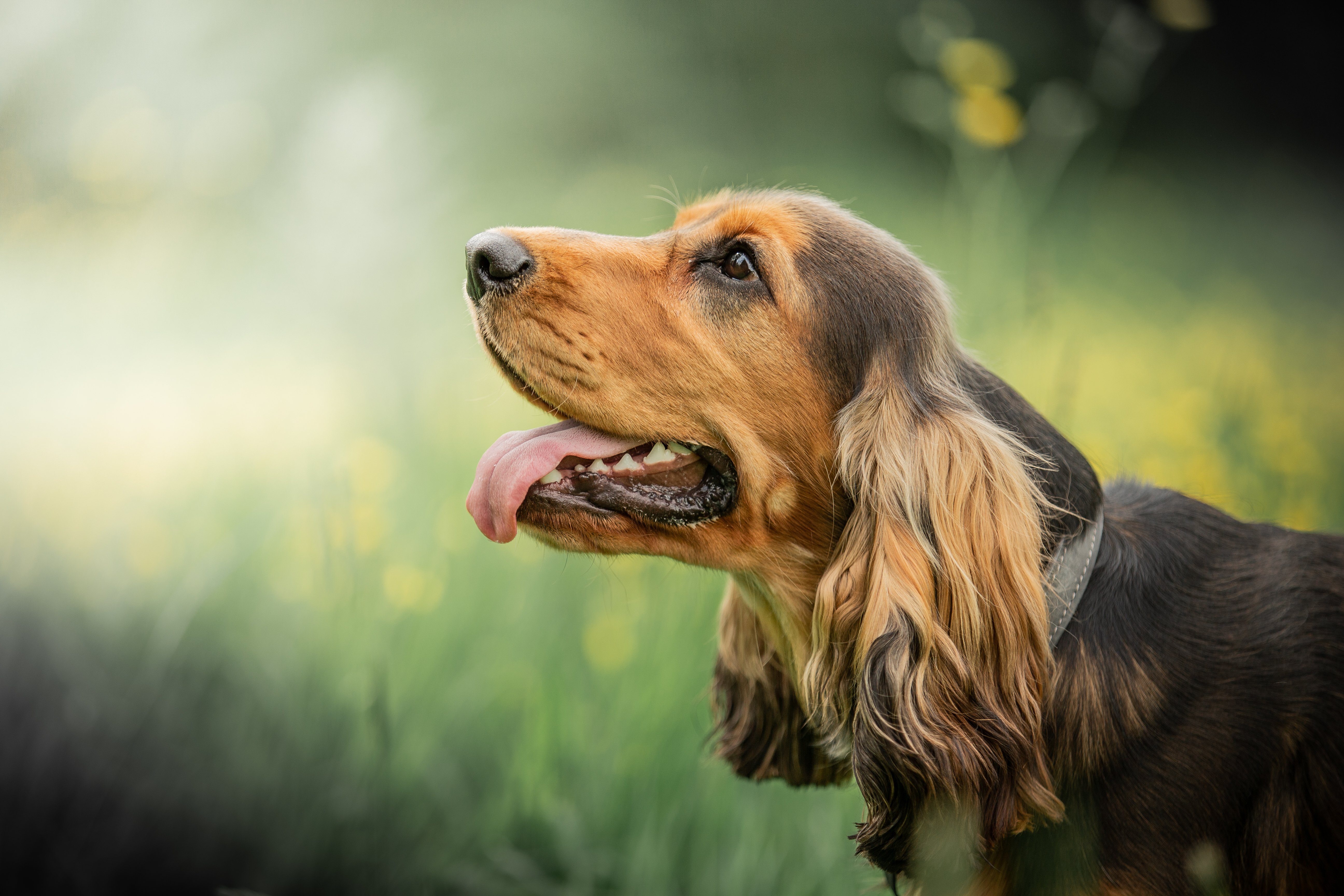 Caring For A Bitch In Season