Oxytocin - Why We Love Pets

So many of us have memories of that childhood pet that still stir up feelings of love and friendship. Memories of our first pet that had such an impact, their names now feature in all of our passwords!

Animals bring out the best in us, whether they are cute and cuddly or slick and scaly. Have you ever wondered what is it that makes us take the dog out in the pouring rain, even when they’re wearing the cone of shame? Why do we tolerate being woken by a mobile furry alarm clock, clean out hutches more than we clean our houses or administer medicine to a pet that is intent on coughing it back up 5 minutes later?

It’s not unusual that a pet owner would consider re-mortgaging the house to pay for the following:

We are a nation of animal lovers but again why? Simple really, our pets make us feel better. They depend on us and show unconditional love in return (except for cats, whose love is definitely conditional). It isn’t just emotion though, it’s science. Pay attention:

Oxytocin is a powerful hormone, which binds with receptors in the brain and spinal cord. This chemical is often referred to as the "love hormone" because oxytocin levels rise significantly in response to kissing, touching and breastfeeding and drive us to nurture and form attachments.

All animals appear to have cells directly under the skin that activate oxytocin in the brain. So gentle touch, from grooming your horse’s coat to stroking your cat, is a powerful trigger.

Meg Daley Olmert writes in her book ‘Made For Each Other: The Biology of the Human-Animal Bond’, " that the optimum level of touching between pets and their people is a rate of 40 strokes per minute. Although touch provides a strong stimulus for this hormone's release, it is not solely dependent on this sense”

So these results suggest that the levels of affection that we feel for a pet, are similar to those felt for family members. Due to the increase in oxytocin through gazing and touching, we want to nurture our pets and we also feel levels of attachment similar to that of mother and child. It’s no wonder then that we view our pets as part of the family or even as our furry children.

But maybe even more significantly, a growing body of scientific research is showing that our pets can also make us healthier. Scientists now believe that oxytocin can slow heart rate and breathing, calm blood pressure and inhibit the production of stress hormones. The hormone also has anti-inflammatory properties and higher levels of oxytocin in the bloodstream can help reduce pain.

That would certainly help explain the increasing use of animal assisted therapy using dogs and cats mostly, but also horses and even llamas in hospitals, nursing homes and schools among others. It’s also why there has been an increase in the use of therapy animals with patients who have mental health challenges. The presence of a dog can be calming, and animal therapy allows the benefits of touch in therapy.

So there you have it. We Love Pets and not just because it’s February. It’s science. 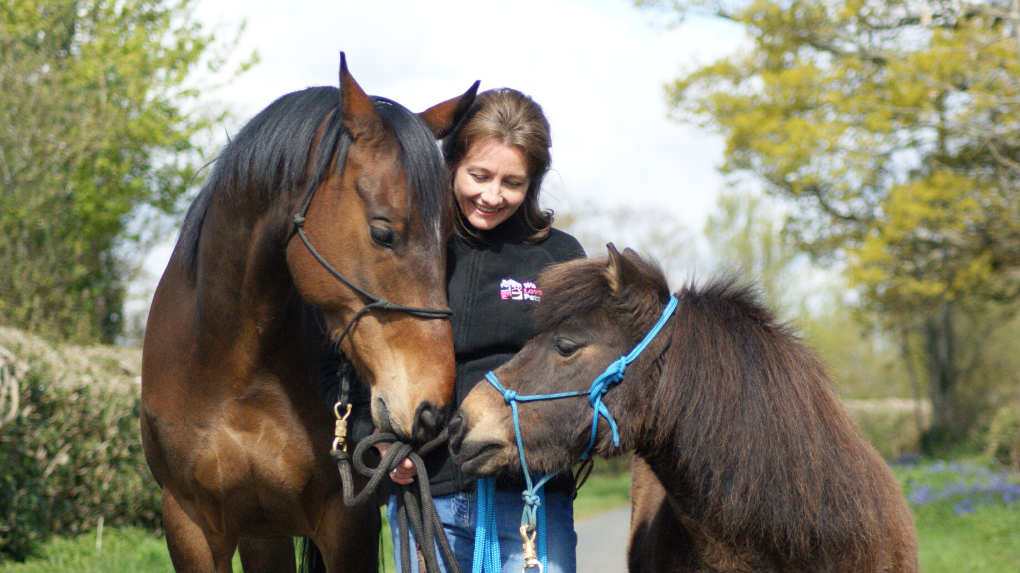 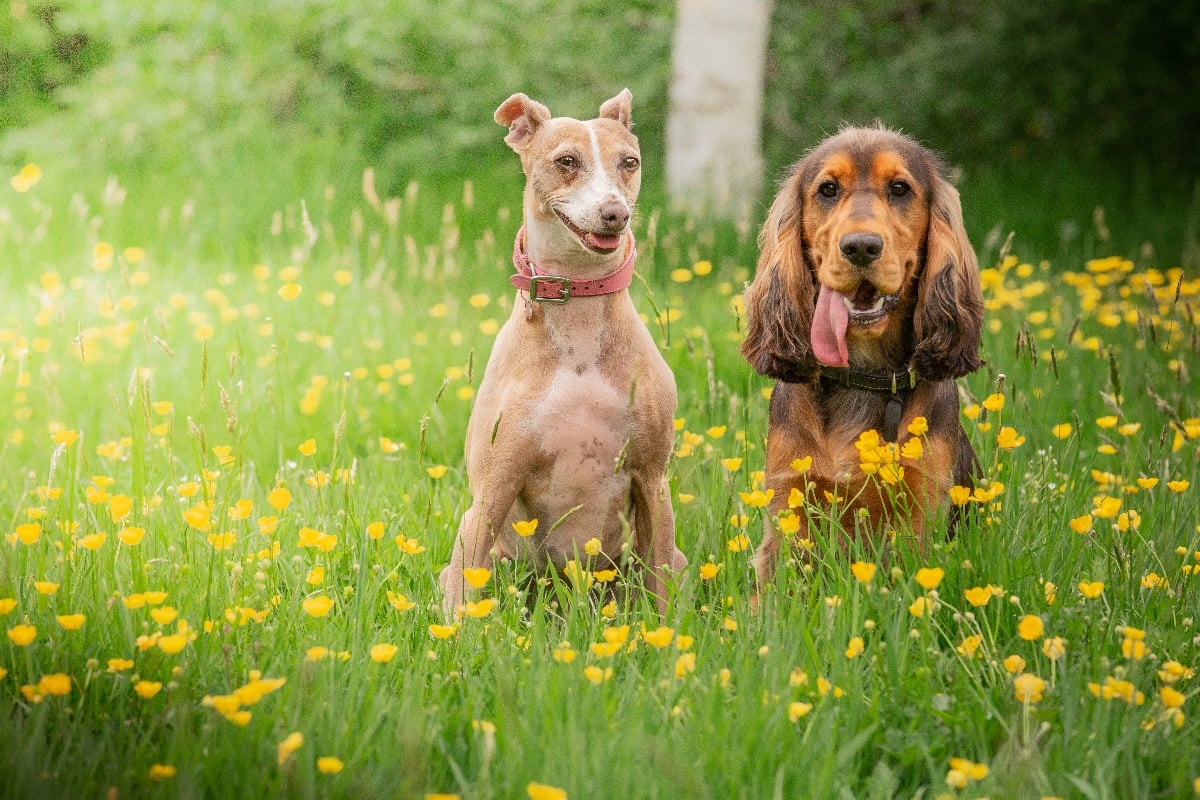 Why We Love Pets welcome the DEFRA dog boarding regulations

Press Release: We Love Training Launch from We Love Pets