7 Holiday Traditions to Start with Your Pet 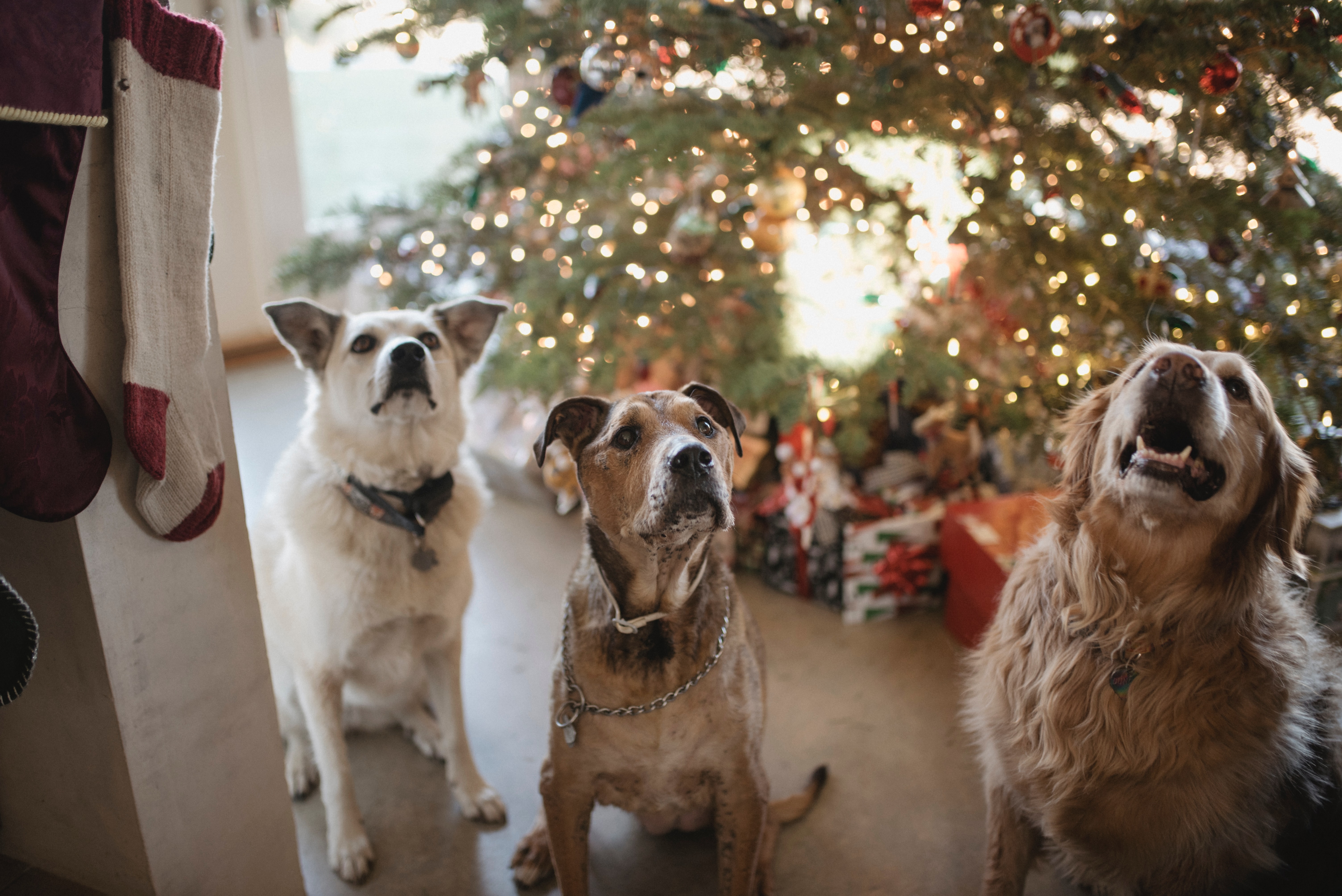 Family traditions are part of what make the holiday season so special, from Christmas caroling and baking cookies, to decking the halls and binge-watching classic films, we all have our own unique way of celebrating! And since our pets are an important part of the family, what better way to get into the holiday spirit than to include them in the fun. 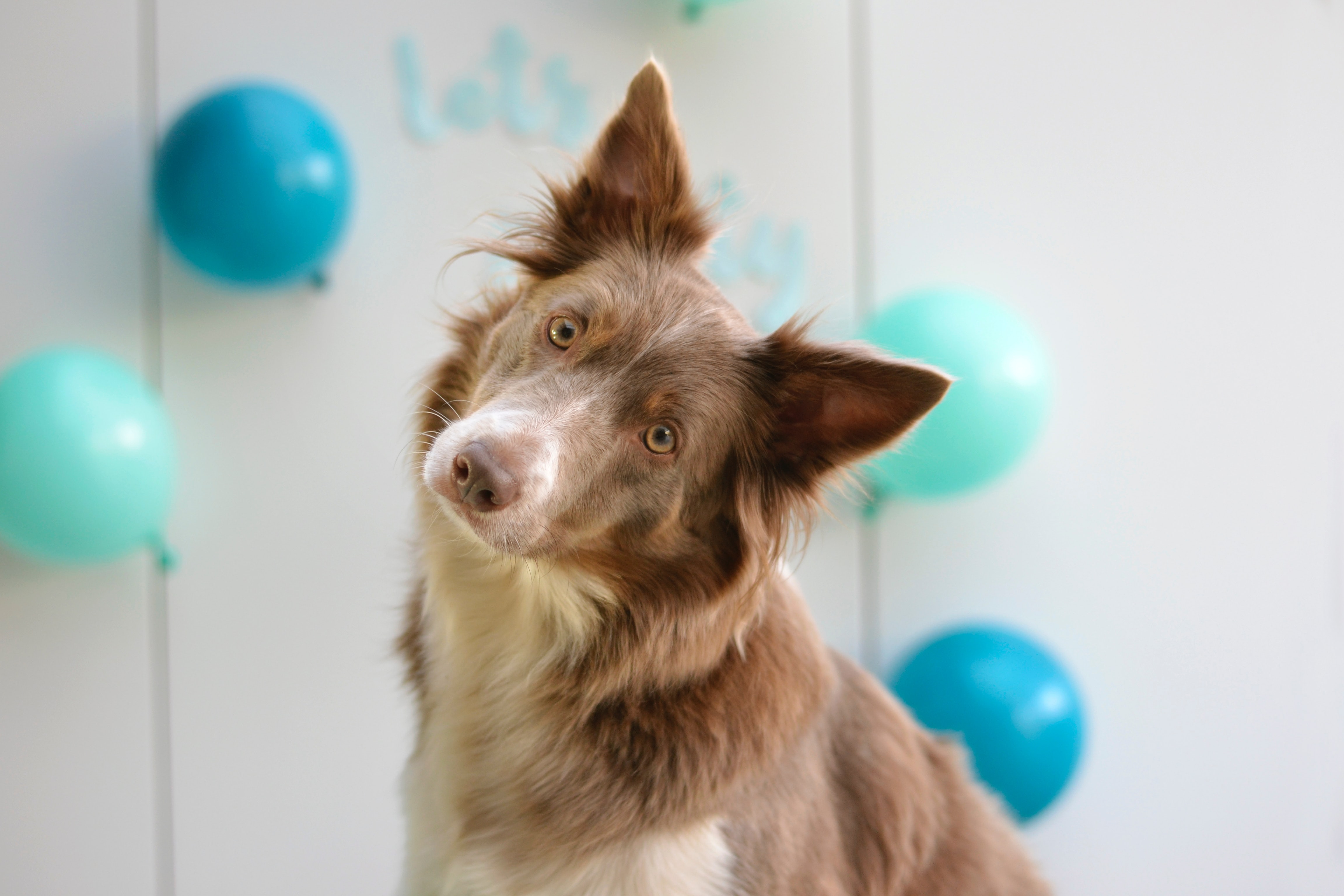 Happy Birthday to the Queen!

For over 260 years, the Queen’s official birthday has been celebrated in the second week of June, and tomorrow marks her official 95th birthday! Traditionally the date is observed with Trooping the Colour, a parade in which the Queen inspects soldiers from the Household Division, but this year will see a smaller scale version of the event.

However, just because official ceremonies may not be as grand doesn’t mean you can’t go all out! And we’re pretty sure the Queen would include her corgis in the celebrations, so our Creative Manager, Sophie has come up with a royal birthday pup-cake that’s easy to make and share with your own pooch: 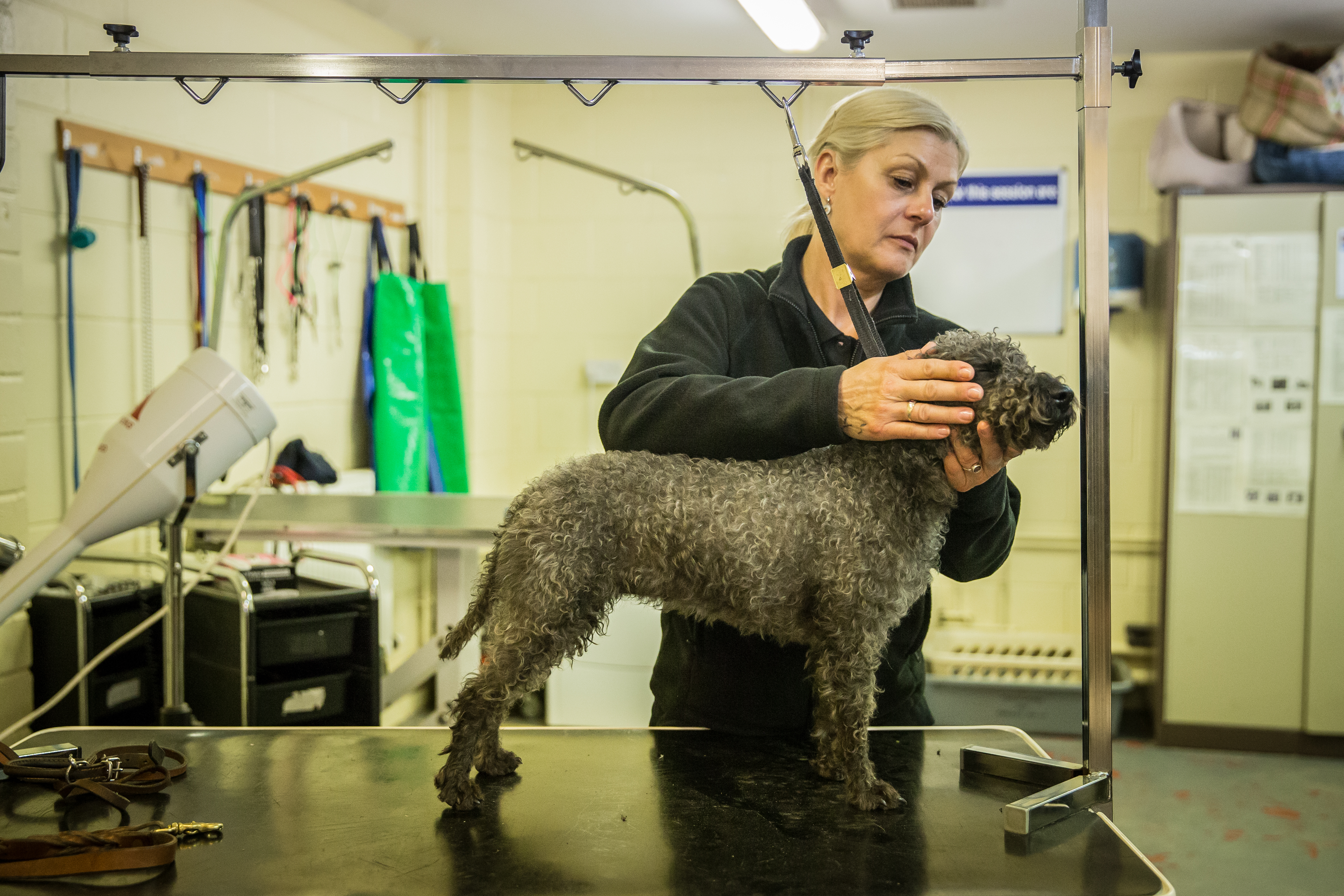 Christmas Gift Guide for Your Pets 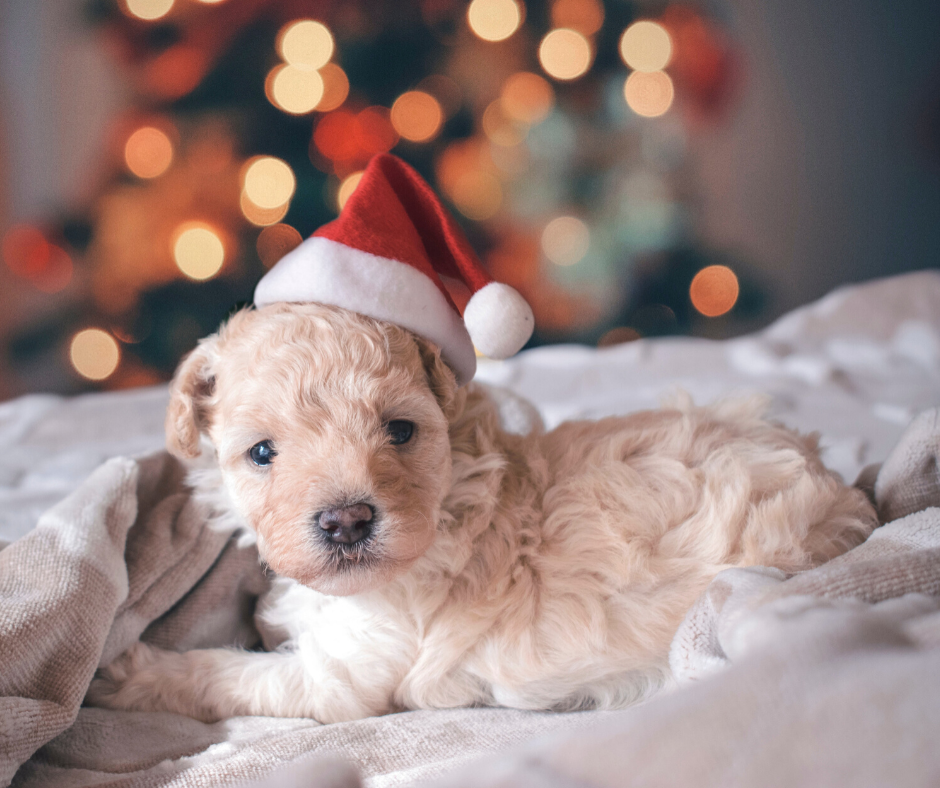 Many of us love to be able to include our pets in the Christmas festivities. It is a time of giving and, as our pets are members of our family, we enjoy being able to gift them something as well!

Top tips for introducing your puppy and newborn