The dangers of road grit and anti-freeze to our pets

When it’s blowing a gale and freezing outside, our first thoughts for protecting our pets are to keep them warm but did you know about potentially lethal risks that lurk inside our own garages and driveways or a bit further afield on our local roads, pavements and puddles? We look at two common winter hazards pet owners should bear in mind.

Anti-freeze is toxic to pets

The first risk is most likely to be found in our garage or car. Ethylene glycol, more commonly known as anti-freeze, is also in the format of de-icer for windscreens and snow globes in the home.

This is an extremely toxic substance when ingested. Why would a dog lick up any spills of anti-freeze? Well, for the main reason that it smells and tastes sweet, so their curiosity is sparked. Whenever topping up anti-freeze, make sure no pets are about and wash away any spills (it’s vital that spills do not form puddles that an animal will drink from).

What happens when pets swallow anti-freeze?

When ingested, ethylene glycol converts to calcium oxalate crystals and these crystals build up in the heart, lungs and kidneys. This is a true emergency if you suspect your dog (or cat) may have come across anti-freeze as the survival rate is low if the kidneys have been damaged. It only takes just a tablespoon or 2-3 ml per pound bodyweight to be fatal.

· In the first half hour after ingestion the dog may start vomiting, be very thirsty with frequent urination and also become wobbly as if it were drunk.

· There will be pain developing around the lower back around the kidneys.

· After 36hrs acute kidney failure sets in. There will be diarrhoea, nausea, drooling, seizures and then collapse. The time taken to get to this stage will depend on how much has been ingested.

The antidote to ethylene glycol poisoning is called Fomepizole, which is given intravenously. It is an expensive drug, but it will block the enzyme that converts the ethylene glycol to its toxic breakdown products and can be effective if given within the first 8-12 hrs.

If the dog is not unconscious and isn’t in serious distress, your vet may chemically induce vomiting and give activated charcoal orally to absorb the toxins. The dog will be put on an intravenous drip to support and flush through the kidneys to help dilute the effects of the toxin and treatment will be given to help manage their symptoms.

Is there a pet-friendly alternative to anti-freeze?

A safer alternative for pets and wildlife to ethylene glycol antifreeze is propylene glycol (more expensive but worth it). If this is eaten, it is converted in the body to acetic acid (vinegar) and pyruvic acid (a normal production of glucose metabolism). Like ethylene glycol it works in the same way to lower the freezing point of water and disrupts the formation of ice crystals.

Road grit works by lowering the freezing point of water below zero degrees when spread on our roads and pavements which helps to avoid ice forming. Road grit is actually rock salt which formed millions of years ago when the UK and Ireland were covered by inland seas!

How is road grit harmful to our pets?

Apart from it being salt (sodium chloride), road grit can in some local authorities also contain additives and anti-caking agents.

Additives may be sodium chloride or a calcium chloride brine solution. The former can act as an irritant to the skin and if ingested in a concentrated amount, may cause gut irritation and hypercalcaemia.

Some local authorities also use salt with agricultural by products. These are organic or inorganic materials used to help reduce the corrosion of vehicles, improve spreading and sticking to the road surface. One product used in the UK is Thawrox+ which is produced in the sugar refining process. An anti-caking agent used is sodium hexacyanoferrate II.

This all sounds very scary but pets would have to consume large amounts of grit for there to be serious problems! We must not forget however, that when a dog is out on gritted pavements and or drinking from road side puddles there can be an accumulation affect .

A dog that is perhaps already suffering from kidney disease or has a sensitive digestion for example will be of higher risk. Along with the very young and very old.

Avoiding the risks of road grit

Most dogs as soon as they get home from their walks will start to groom themselves if they have wet paws and tummy especially those that are lower to the ground! To avoid sore, irritated paws and ingestion of rock salt, wash the paws and tummy with warm water to get rid of any residue. Get in between the toes where the rock salt may rub. For sensitive paws, perhaps think about using paw boots or applying dog paw balm or cream.

Signs of over ingestion of road grit:

· in severe cases, kidney and liver damage, pancreatitis and convulsions

If you are worried by the signs of too much road grit ingestion or anti-freeze poisoning, call your vet immediately. 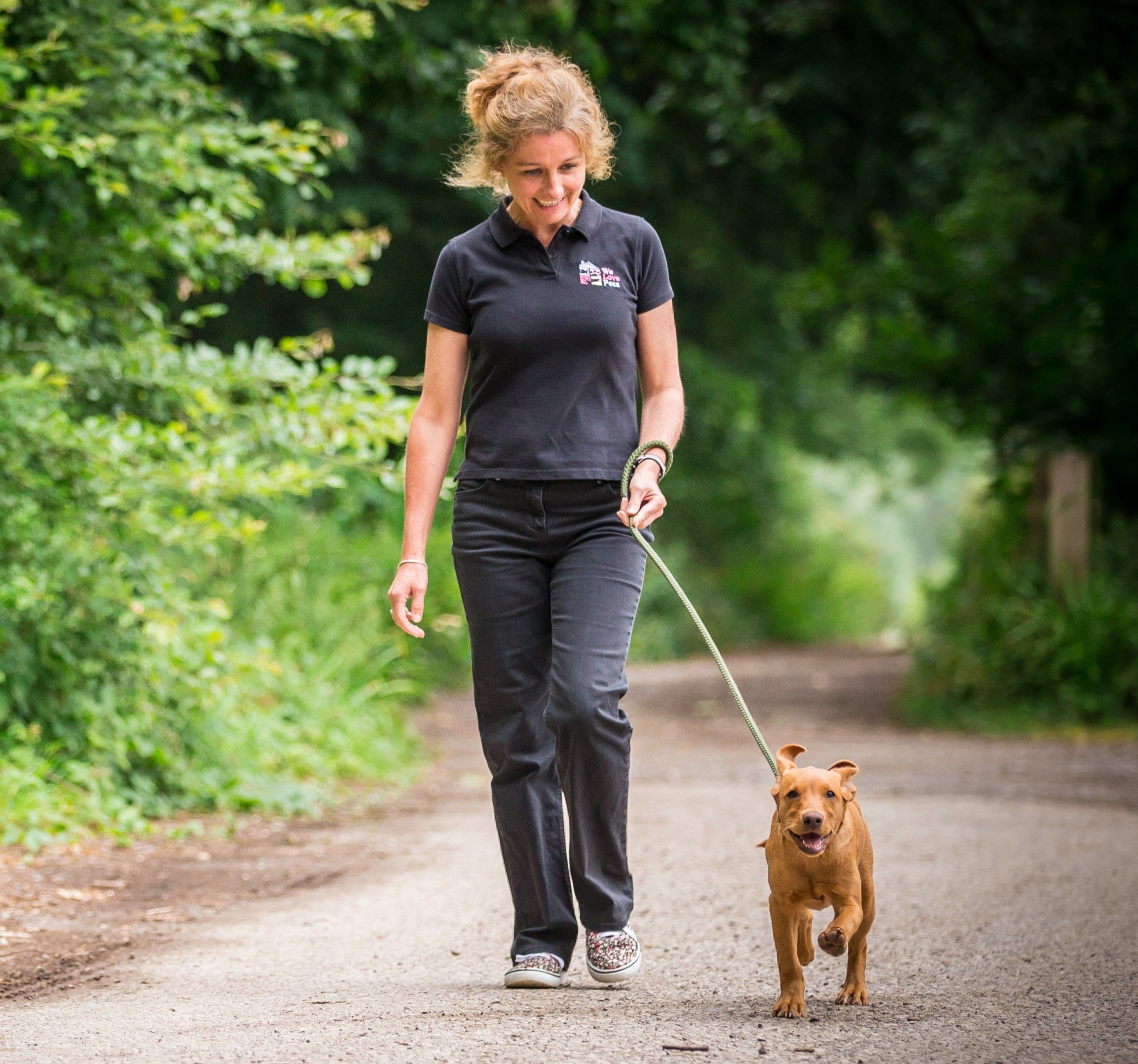 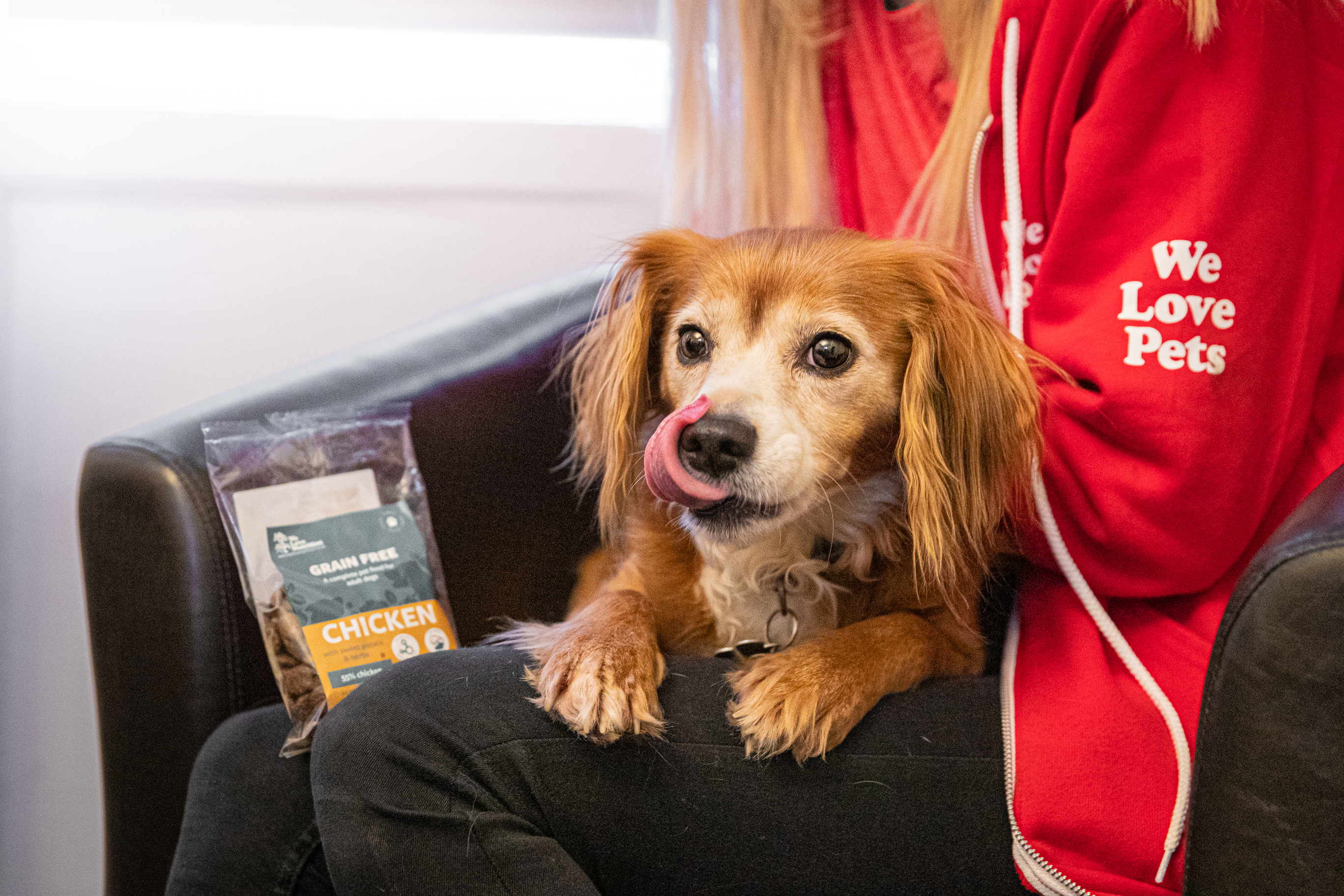 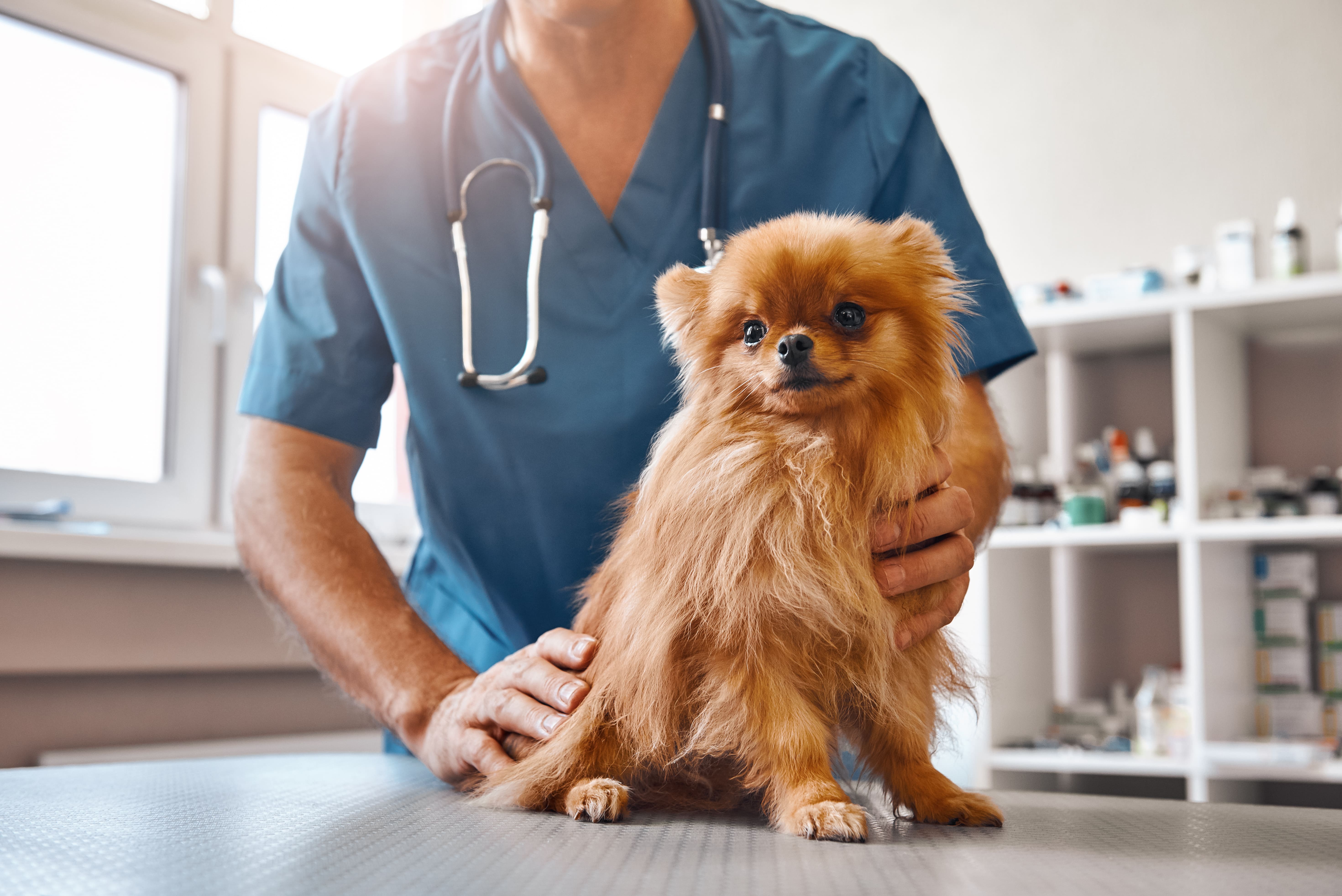 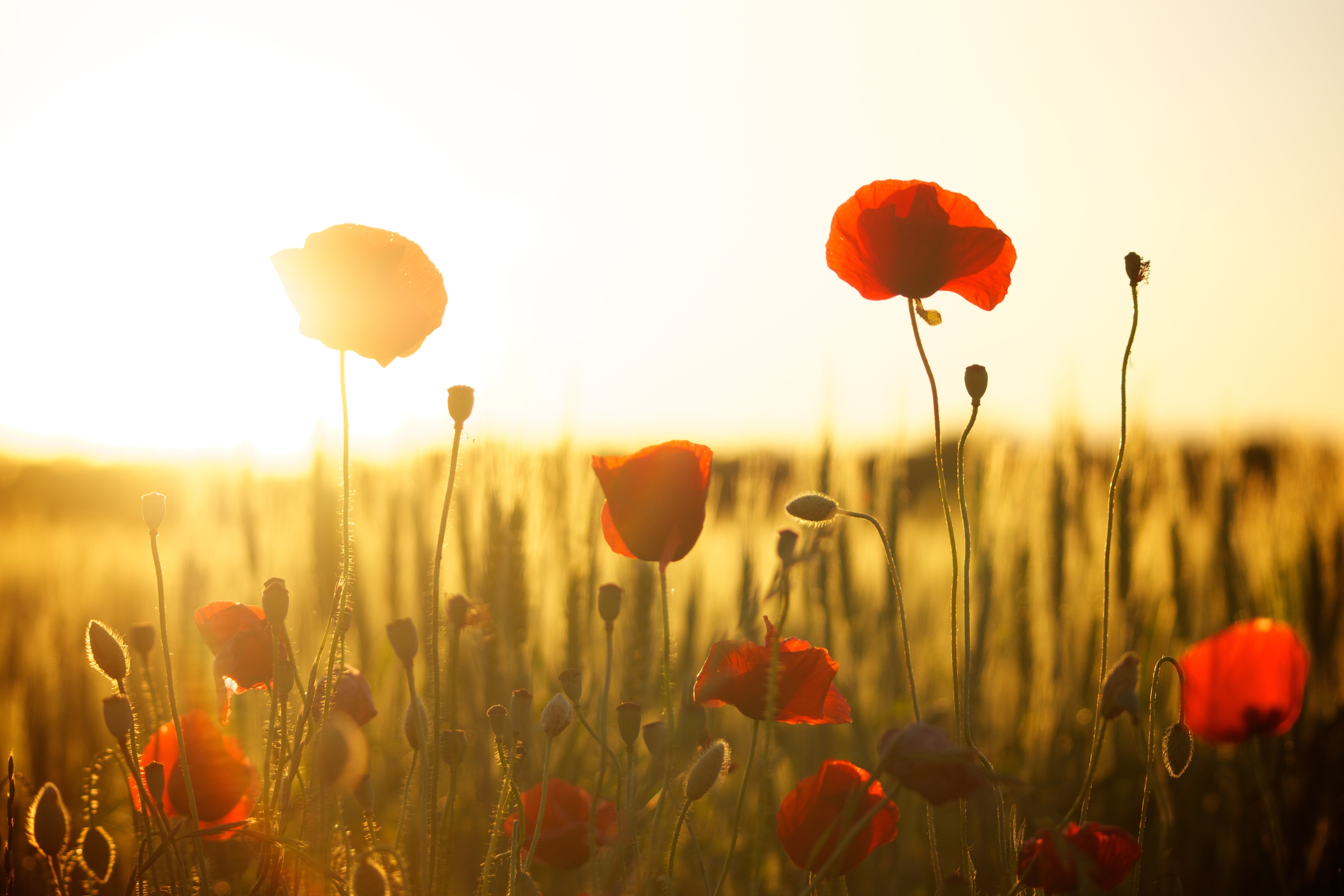 What it takes to be man's best friend

How to keep your pets safe at Christmas